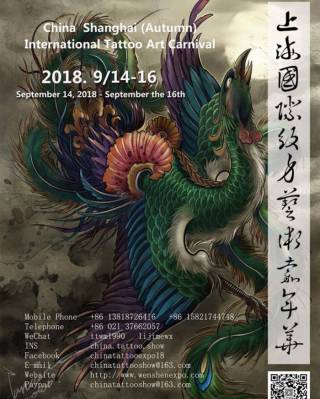 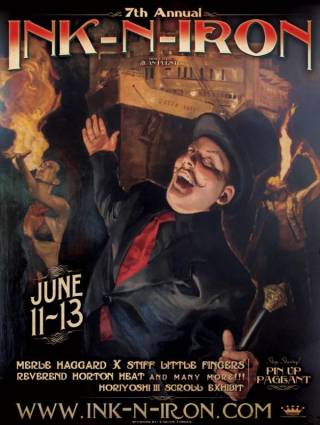 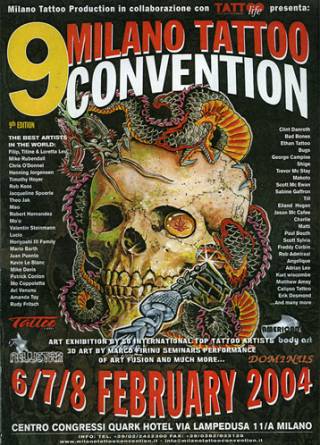 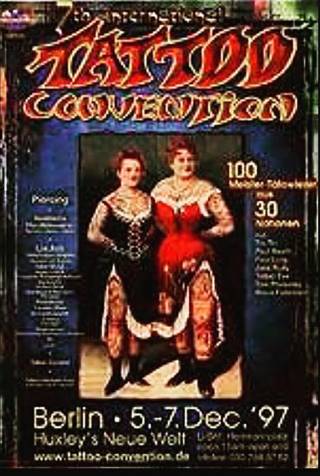 Yoshihito Nakano is one of the most respected tattoo artists in the world. He become Horiyoshi II's apprentice at age 25.

He used the traditional tebori technique to complete his tattoos until the late 1990s. His friendship with Don Ed Hardy, which started in the mid-1980s, lead to his adoption of electric machines to outline, instead of outlining by hand. Since then, his tattoos are outlined freehand using an electric needle, and the shading and color is added using the traditional tebori.

Horiyoshi III's work can cost tens of thousands of dollars, and may require weekly hour-long visits over the course of several years to complete.[